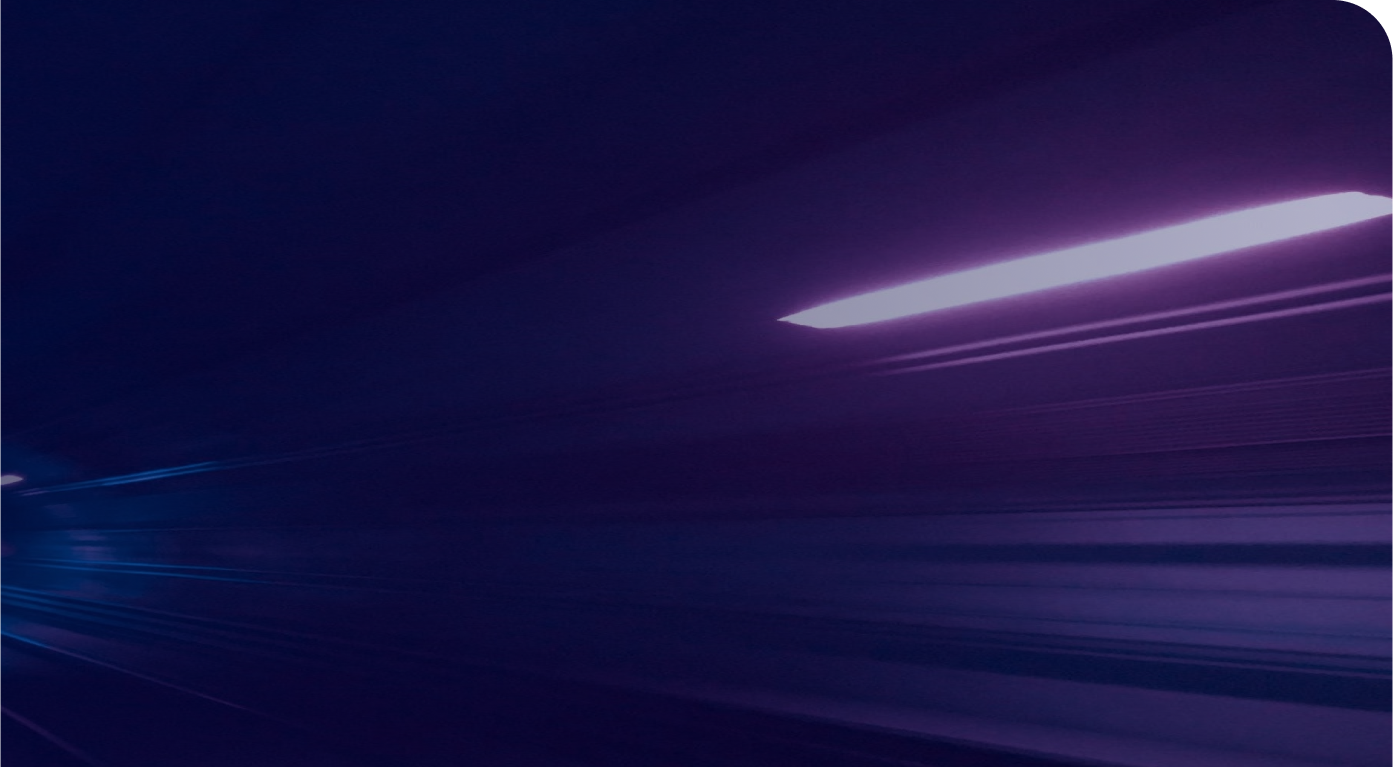 The exploration well, “Timpan-1”, is operated by Harbour Energy which conducted the drilling campaign and holds a 40 per cent stake in the field. The well discovered a good gas quality column with the well test reaching a rate of 27 million standard cubic feet of gas per day (mmscfd/d) and 1884 bbl/d of condensate.

These findings are especially important because they are a strong signal that the adjacent Andaman I and South Andaman fields, in which Mubadala Petroleum holds an 80 per cent participating interest, will also include material underexplored resources. As the largest net acreage holder in the area, having secured the core of the underexplored proven basin in the Andaman region, the positive outcome from the Timpan-1 discovery will support de-risking multi Tcf prospects and provide a foundation for future organic growth in line with the company’s gasbiased strategy. Commenting on the discovery, Mansoor Mohamed Al Hamed, CEO Mubadala Petroleum, said;

“Our long term strategy in Indonesia not only demonstrates our commitment to the market but underlines the strength of our partnerships. With demand for gas increasing across the Southeast Asia region, this discovery not only supports our gas-biased strategy but has the potential to help meet energy demand in this dynamic and fast-growing market.” With Mubadala Petroleum’s operated Ruby Gas field in Indonesia having reached cumulative gas production of over 250 billion cubic feet, it is now in a late life stage of production. These discoveries therefore have the potential to deliver significant development opportunities for our existing business in the longer term.